Joined Up Films takes ideas and transforms them into something tangible.

Brainwaves normally end up as broadcast documentaries or returnable factual series and sometimes they become virtual reality experiences or films which merge brand information into a high end factual concept.

Whatever they become, they are done really well. Joined Up pushes the boundaries to ensure it’s shows are memorable and resonate deeply with the audience.

Founded in 2010 as a creative partnership between Australian Barrister and Writer, Anthony Willinge and English/Australian Factual Entertainment and Documentary film maker, Dan Brown.

Located in Perth, Western Australia, Joined Up finds important stories that are waiting to be told, for audiences who are curious about getting the real facts. We make high end, sticky and innovative factual formats.

So, what are you waiting for?

Join Us @ Joined Up.

Jacqueline Willinge brings 20 years of commercial, legal and independent factual production experience. Most recently Jacqueline has  Executive Produced A Stargazers Guide to the Cosmos (ABC) and Is Australia Sexist? (SBS).

As a Co-founder and Creative Director of Joined Up Films, Dan brings 20 years of television and independent factual production experience.  Dan is the driving force behind the development department and recently series produced Secrets of Our Cities (SBS) and Is Australia Racist? (SBS). 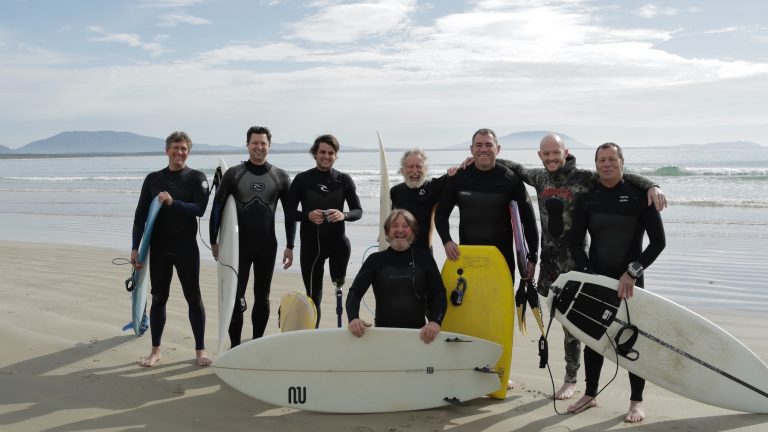 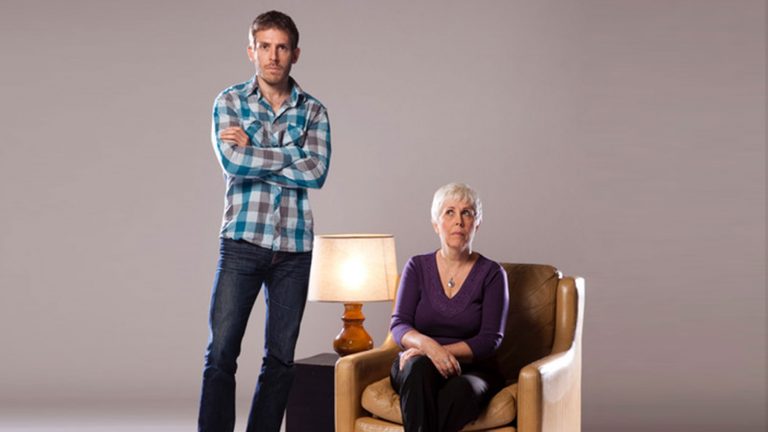 My Mum Talks to Aliens 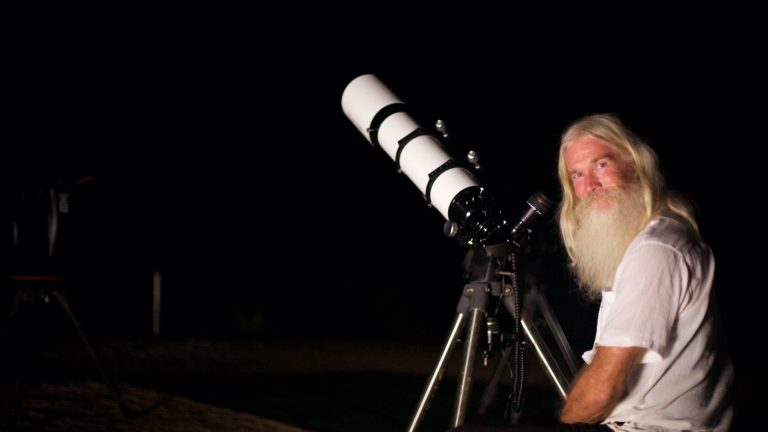 A Stargazers Guide to the Cosmos 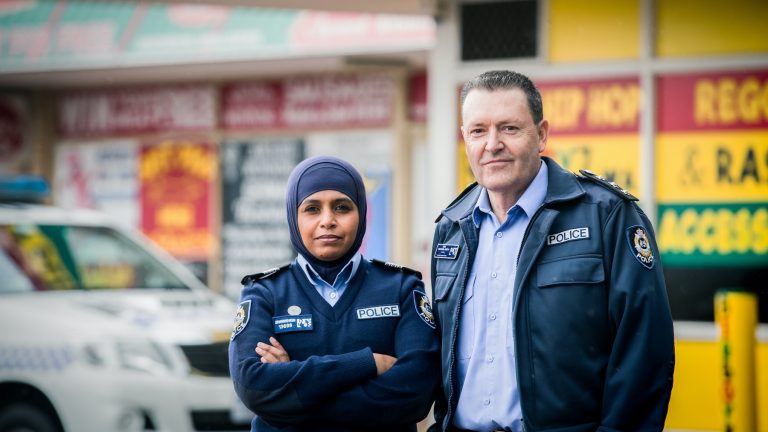 Behind the Blue Line 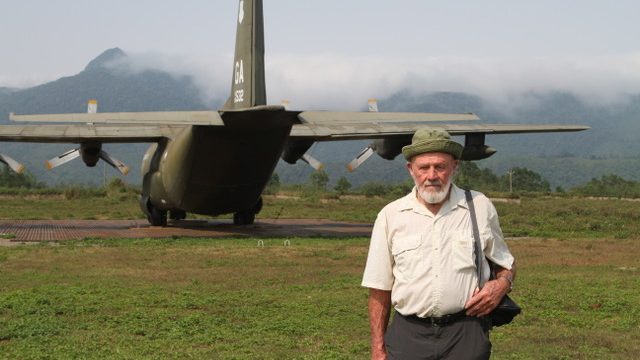 Vietnam: The War that Made Australia 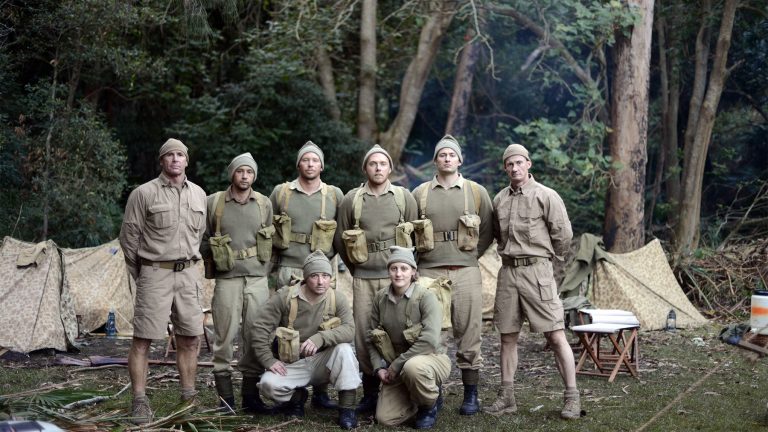 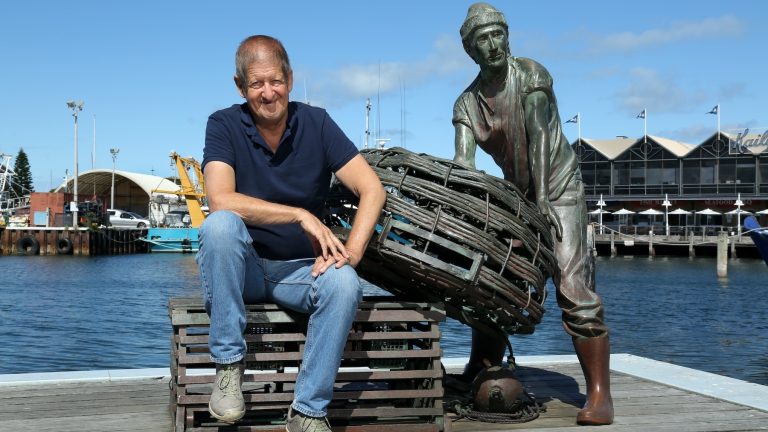 Secrets of our Cities 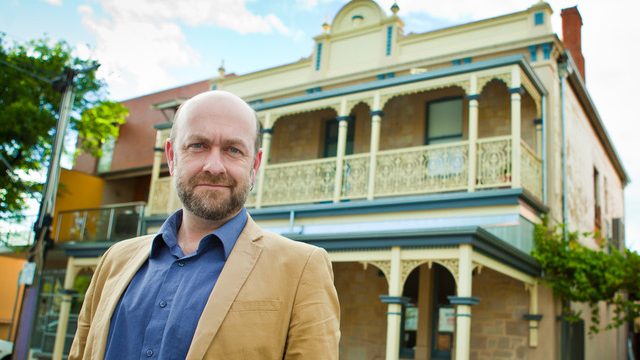 Who’s Been Sleeping in My House 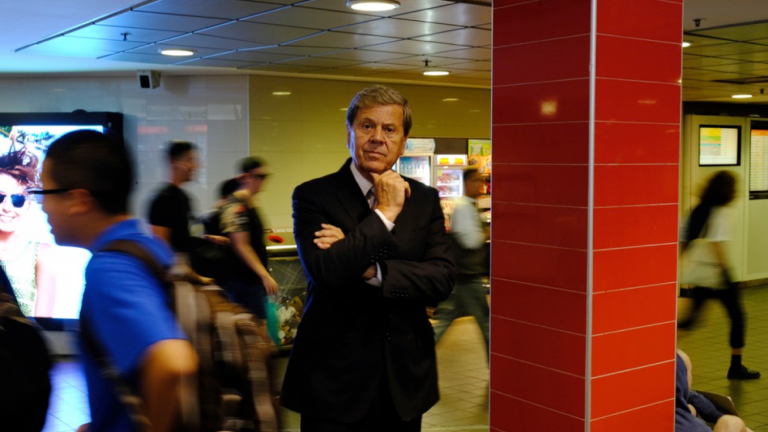